Breaking radio silence after a full month!!! We've been super busy this summer, but really happy - I love teaching PiYo on Monday evenings locally, and ever since my Monday morning Zumba class at the fancy city gym was restored, I've felt reinvigorated! Having my schedule there back to Mon/Wed mornings has boosted my numbers and reignited my passion for the format. I hadn't realized how down & disillusioned I had become with teaching there; God certainly pulled me through those 9 months, and I am bursting with gratitude, again, every class! It feels miraculous. Please pray that it won't be taken back away in September... I love the pro pics they took in May for me to use to promote on social media! Just a few: 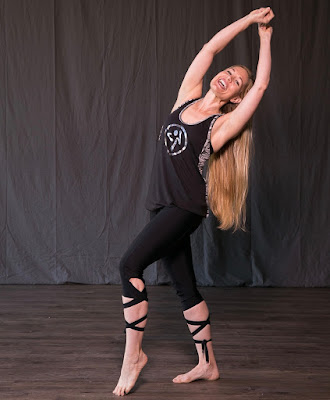 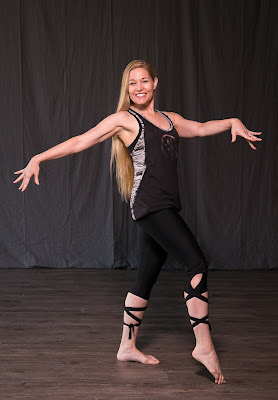 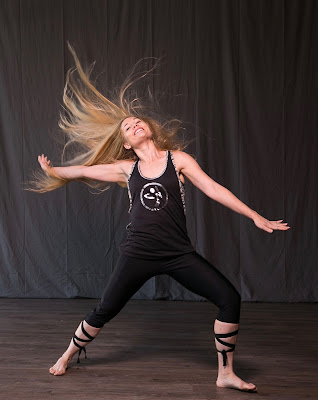 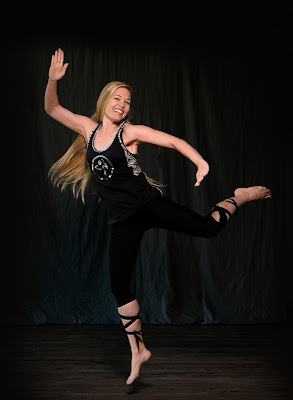 So I live at my fitness gyms every morning, Will's at his school gym for strength & conditioning camp most early afternoons, and we live at Annelise's cheer gym most nights. (Who would have *EVER* dreamed "gym rat" would be my happiest life of choice?!?! Even a few years ago?!)

Other aspects of life: trying to get Will off electronics at home a little more. *sigh* He's going to the pool around the corner from our house with two of his school friends rather often. #independence He also babysat for a friend of ours a couple times & would really like to do more to earn money. Annelise has extended her bread-making prowess, thanks to Beard on Bread - James' Beard's bread bible. JB's working looong hours, but there's the potential for some major changes within his company, so pray that God works everything out for our best and esp. that JB gets rewarded for all of the extra hours he's put in. I'm still running the youth rec cheer program; I'm not coaching a squad this year, but since I have running the program down to a science, I'm staying on as the official head & delegating most of the grunt work. I'm excited that I still get to run our Coach Certification program, Cheer Camp, Opening Ceremonies, & Turf Bowl - that's all I really want to run, instead of 4 months of practices & games. Coach Certification is just a week away, though, so I'm prepping for all of those events to begin; and finalizing all of the squads with the cheerleaders & coaches is taking a lot of time right now.

We did just also return from ten days in NC & D.C., so get ready for an absolute barrage of recap picture posts!!! I'll set them up to be spread out, so I don't overwhelm you. :-D
Labels: all about us books cheer food God kids stuff I recommend Zumba