Last Friday night, JB & a group of his friends put on a Burns Supper - an evening of merriment celebrating the works of Scottish poet Robert Burns. (It’s a *huge* thing every January 25th in the UK, so when his expat friends talked about it, JB was all about doing one here!) Yes, they got kilts!!! Sooo cool. And real Haggis. :-O Yes, I ate the Haggis, and - trust me, I was shocked, too! - it was my FAVORITE thing we ate!!! (Also the cranachan for dessert.) JB gave the traditional “Toast to the Lassies”; we also had the bagpiper play our wedding song “Highland Cathedral”, so we had a special dance (the one not-standard event in the evening’s official order. :-D) 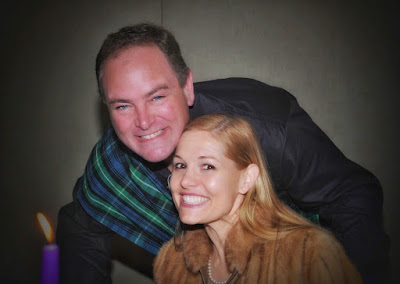 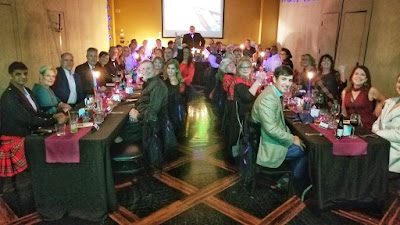 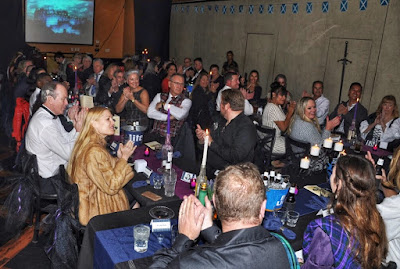 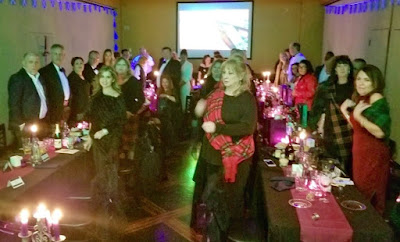 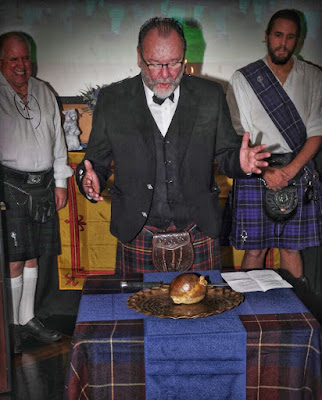 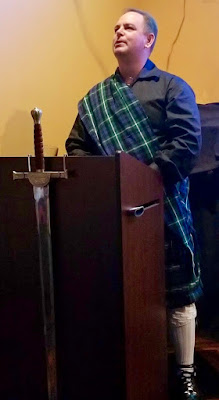 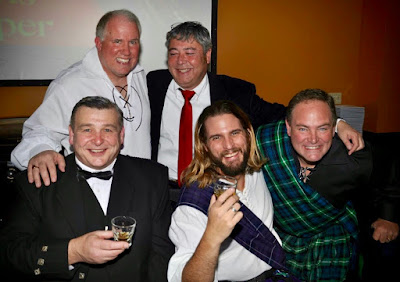 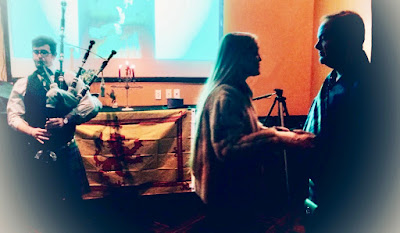 Will is taking high school German (YES: I initially tried to talk him out of it, explained why it’s the hardest language offered here that uses our alphabet, made sure he fully understood I would be on him like a spider monkey re: speaking & practicing if he willingly chose to enter my arena :-D and then championed him on this from the moment he turned in his final course selection ❤️) For a major grade, they had the option to hand make several different projects to present...and gingerbread house was on the list! Sein Lieblings! Er hat das geschafft...und ich habe *zwei* Aufnahmen gemacht!!! ZWEI!!! :-P 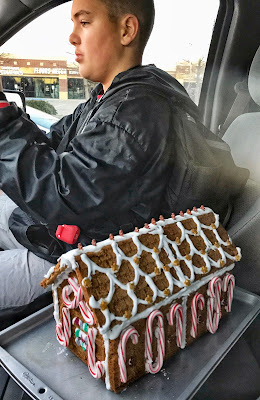 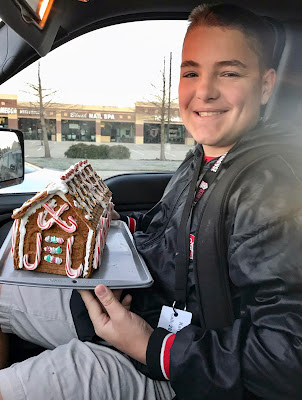 In basketball news, Will’s team was *THISCLOSE* from a comeback for the ages on Saturday! He is still LIVID they lost, but I hope he realizes how amazing it was that he pumped up the energy of his team & helped ignite a comeback from being down OVER 20 POINTS to ONLY 3 AWAY!!! I was so proud! They were seriously down 30-6 at one point :-O - they could’ve easily just given up...but the constant voice I heard? WILL. ❤️ He truly has the biggest heart ever!!! (& a mouth to go with it! :-D Where does he get it??? ;-P) They pulled to 49-46 with a minute left; foul trouble hurt (ended up 54-47) but still... One of his baskets & some killer *NO FOUL* defense:

I’m savoring every ounce of school cheer Annelise has left! The season ends next week... 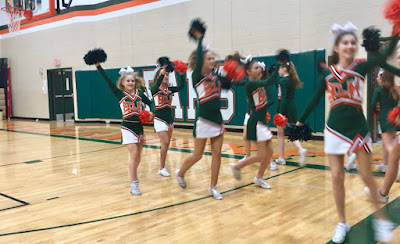 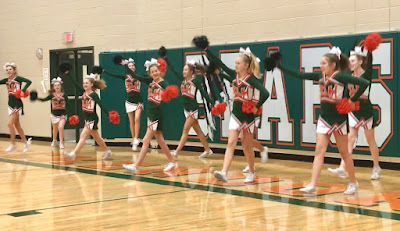 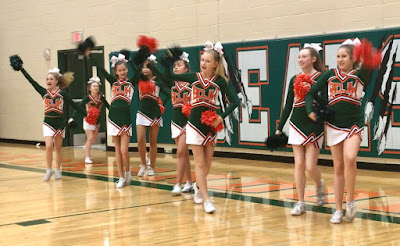 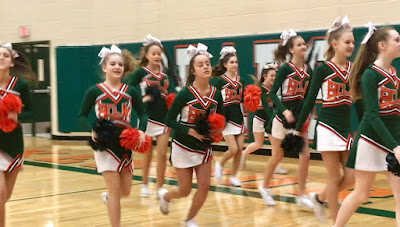 My PiYo classes are going great - I know it’s just the annual January boost before 80% fall away in February :-P but my numbers are really high right now, and that’s key to keeping the few classes I have on the schedules. (Pray for favor here & the numbers not to plummet!) A snippet from my current flow: 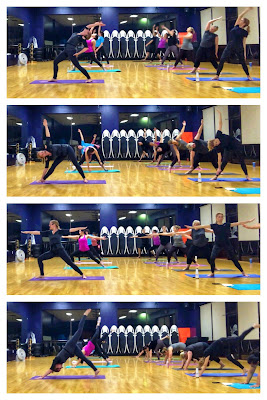 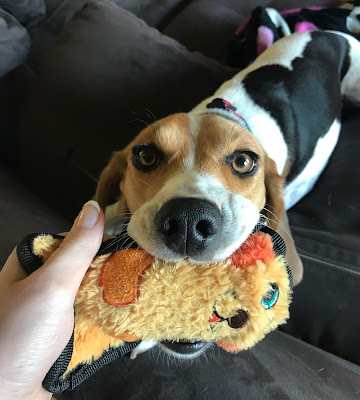 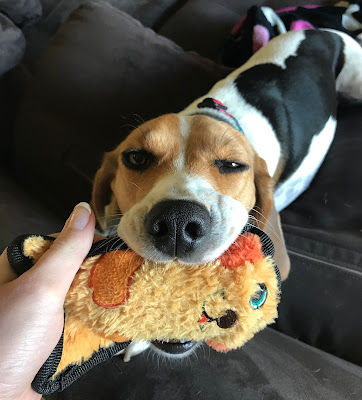 Two big things coming: Annelise has the Southern Nationals cheer competition in San Antonio this weekend, and number two? You’ll have to wait...but it’s a doozy!!! Prayers for both greatly appreciated!!!!!
Labels: all about us celebrations cheer food friends kids stuff I recommend yoga