This spring on TLC's "Who Do You Think You Are?" (a genealogy show I love) they traced actor Bill Paxton's ancestry back to a Revolutionary solider who fought at the battle of Kings Mountain. Paxton & the TV crew traveled to the actual site for a portion of the show; Annelise was watching with me, so I paused the DVR and said, "You know, your great great great great grandfather was a patriot hero in this battle! Right there, at that exact place." Her jaw hit the floor!!! You never know if children are going to care or understand the magnitude of certain points of history, but she jumped on this! "ARE YOU SERIOUS?!" I told her everything I knew about our Captain Archibald McCurdy & that we could actually go there when we went to NC this June... And we did!

We went to the Kings Mountain National Military Park, and the kids completed this awesome booklet there to become official National Park Junior Rangers! Their swearing in: 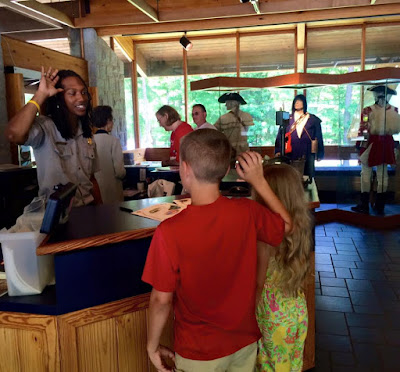 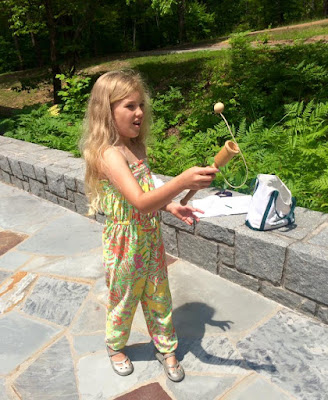 The small museum they have there at the info center is fantastic! We were actually impressed. The park entrance, museum, movie, & Jr Ranger program are all FREE - I highly recommend spending a couple hours here, if you're ever passing by on I-85 around the NC/SC border!

When we got back to my parents' house that evening, we pulled out the antique trunk from my Grandmommy that holds so many family artifacts - mostly letters, papers, newspaper clippings, & photos...but also Capt. Archibald's ACTUAL leather saddlebags from the Revolutionary War!!!!! We also found his commission as a Captain, dated May 25th, 1782: 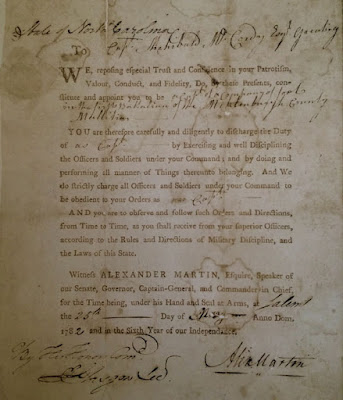 An article about him & our family from a newspaper in 1930: 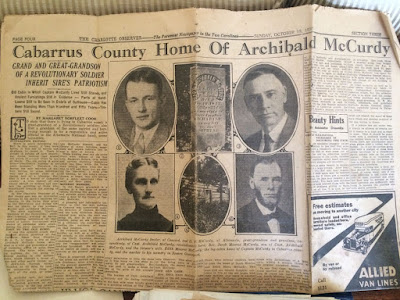 A magazine history (easier to click & read) from 1976, including a cool story about his 1st wife, Maggie (we're descendants of his 2nd marriage when he was already 75!!! that's how I can be only 3 greats back) as a spy during the Revolution: 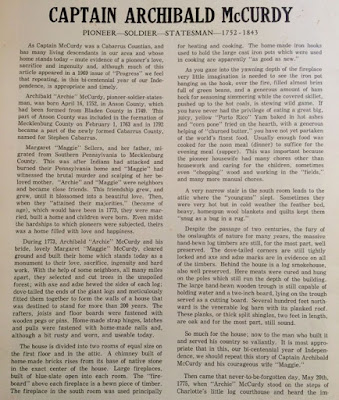 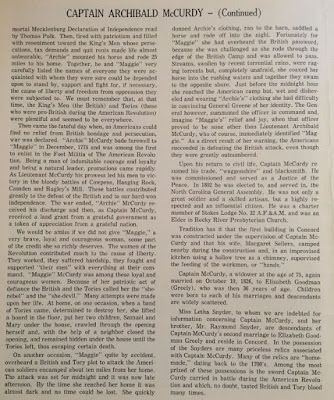 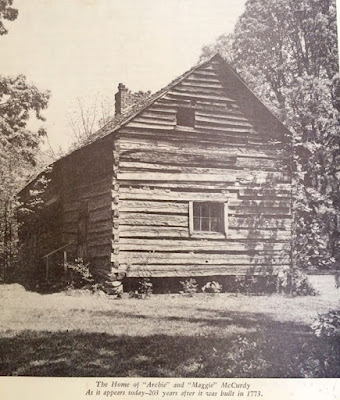 A few days after our excursion, we took the kids over to Capt. Archibald's gravesite: 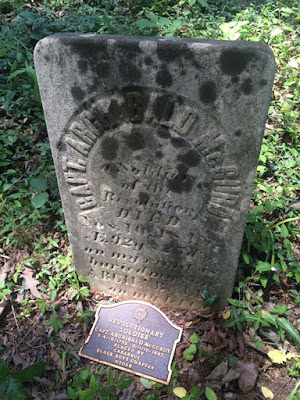 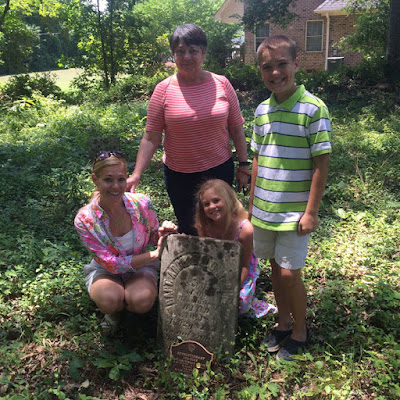 & cabin site, where the barn still stands. It's all still in our family. I remember playing as a child in the historic cabin - which was the oldest structure (214 yrs) in our home county, until it burned in an accident in 1987. :'( At least the barn is still there, and the kids could see Capt. Archibald's actual cut marks in the wood.

I love history, and family connections make it even more real!
Labels: all about us kids stuff I recommend