American Spectacular Nationals ...And Then What?

Heat has had so much success this year: earning the earliest possible at-large Summit bid, winning Redline Nationals + $5000 — but they’ve had some lows: they had stunt bobbles or falls in half their performances, and they had never placed 1st in a 2-day competition. Other teams at The American Spectacular were there to try to earn the last Summit bids; we needed to find redemption after NCA and prove we could WIN a 2-day comp before showing up at Disney!

Of course, Heat ended up having literally the MOST teams against them of ANYONE in ANY division there!!! :-O This year has been *the* definition of competition, never battling with less than 5 (usually 8-10!) teams...but there we were: FIRST PLACE AFTER DAY 1!!! Could we find consistency on Day 2 and not cave to the pressure? 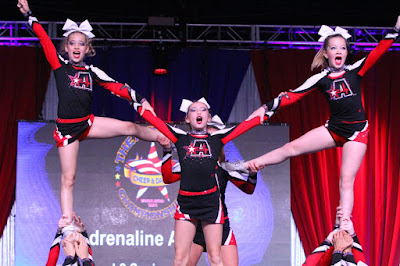 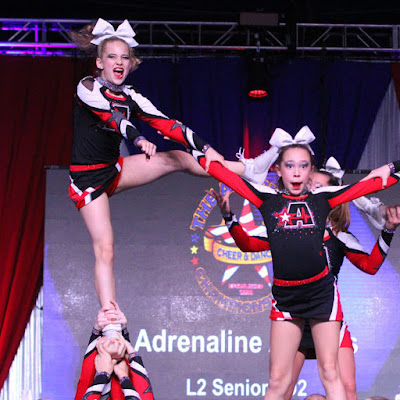 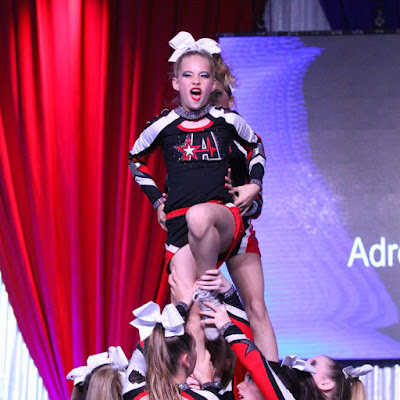 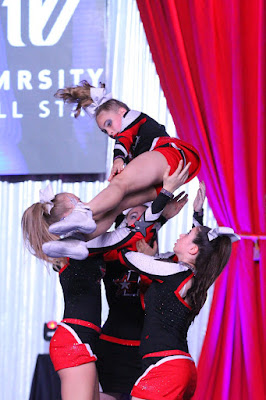 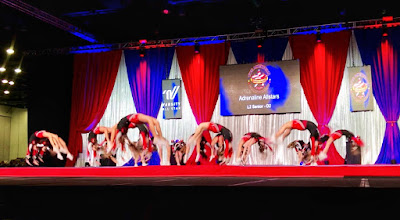 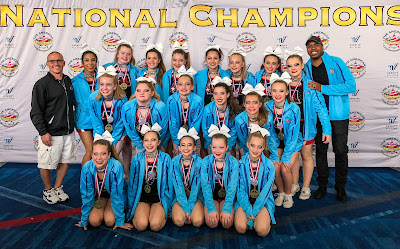 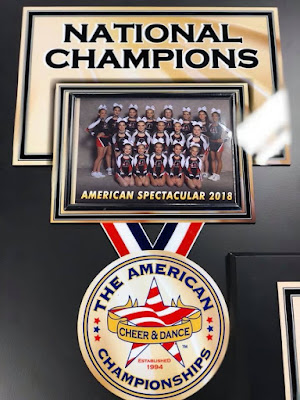 But wait - it gets BETTER: ALL 5 OF OUR ALLSTAR TEAMS WON THEIR DIVISIONS!!! :-O We got a gym sweep!!! So proud of how Heat rose up under the pressure, not only hitting zero (no deductions) & placing 1st after Day 1 against more teams than any other division in the entire competition, but hitting zero AGAIN Day 2, even cleaner for one of our highest scores of the year. #lovemyflyer #nationalchampions #gymsweep 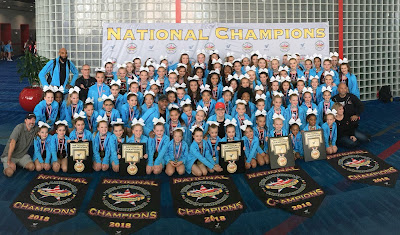 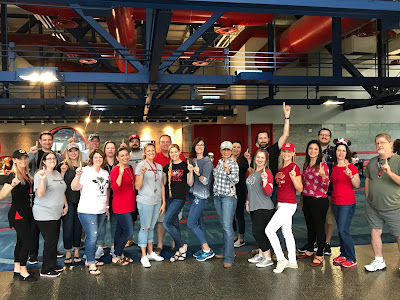 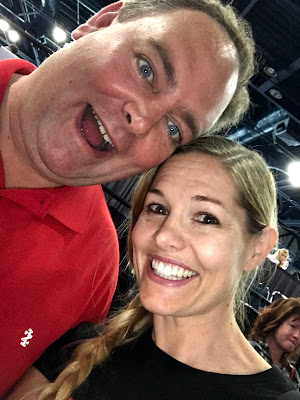 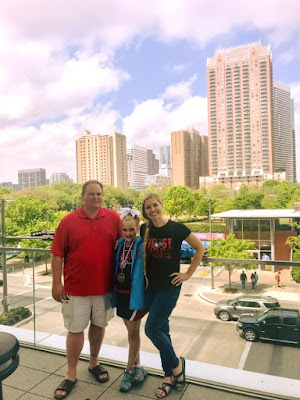 Our End of Season Banquet is this coming weekend, but literally none of our teams – except for the minis, who are too young to qualify for Summit – are actually done with this season. Practices will continue regularly until we go in May. There will be several weeks of overlap from this last season to next: tryouts for next year’s team placements are the evening of April 21, so from then until mid-May, they’ll have Heat practice + their new level practice groups. (Annelise has her back tuck in tumbling, so she’s trying out for Level 3. Her passion above all is flying, so if there isn’t a spot for her to fly on a Level 3 team, she said she will be happy staying Level 2. We’ll see how it works out. Putting teams together is a puzzle so much bigger than individual skills.)

And there’s more: now that she’s a rising 7th grader, for the first time she is eligible to try out for school cheer! That is a whole nother can of insanity. :-P Apparently we live in one of the two (the other is beside us) most competitive, prestigious junior highs to make cheer. :-O There are other schools that can’t even field separate 7th & 8th grade squads... but lucky us: we have 50 girls trying out!!! :-O (Info meeting was last Tues.) Those tryouts are also April 21st, but in the morning. :-D Praying for the best...

(Yes, it’s very normal here for girls to do both school & competition cheer. They are two completely different things. It’s like in dance: ballet & tap don’t look or sound the same, but they’re both dance. Allstar doesn’t chant cheers or use poms; school doesn’t stunt, tumble, or dance with allstar intensity. Both fun, very different.)
Labels: all about us celebrations cheer friends kids