NYC Last Morning, Saturday, July 6th: Finally, the National September 11 Memorial & Museum - this experience meant the world to me. Sooo powerful, and so much more than just the few pictures I have here from the areas where photos are allowed.

The actual twisted steel from the impact zone of Flight 11 hitting the north side of the North Tower: 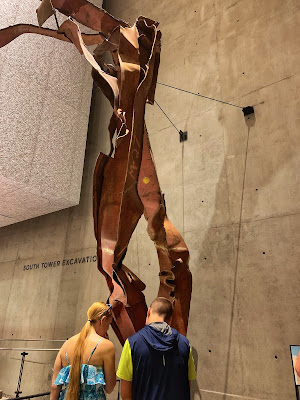 A section of the giant antenna from the North Tower - at ~20 feet, it’s only 1/20th of the original length! 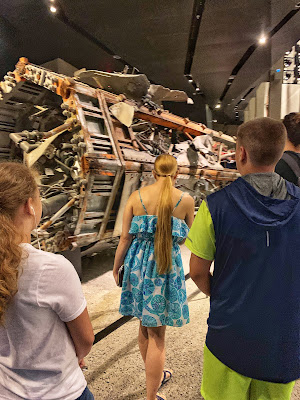 The front end of Ladder 3’s truck was crushed by falling debris from the North Tower collapse: 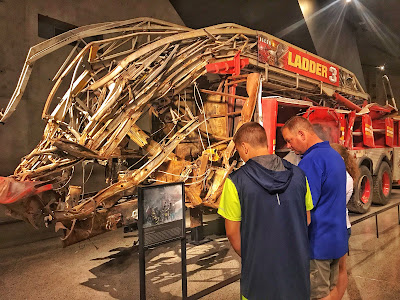 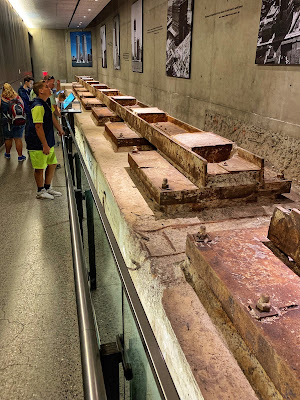 “Trying to Remember the Color of the Sky on that September Morning” is the official name of this art installation. That vibrant blue sky was unforgettable... 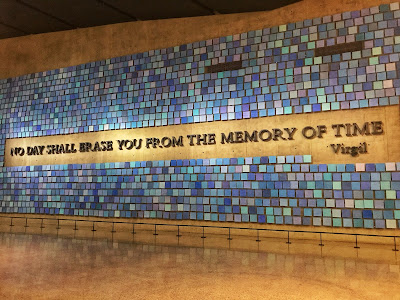 The original WTC dedication plaque from 1973: 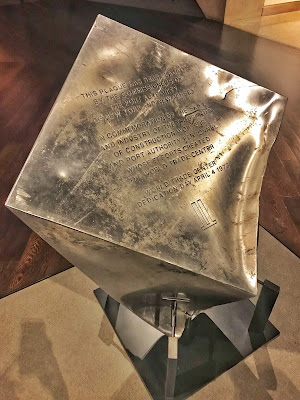 As you walk down the ramp to the exhibits below, there are signs that tell you how deep you are and where you would’ve been standing in the original complex. At one point along the ramp, you pass this: the approximate location of the 1993 bomb blast. 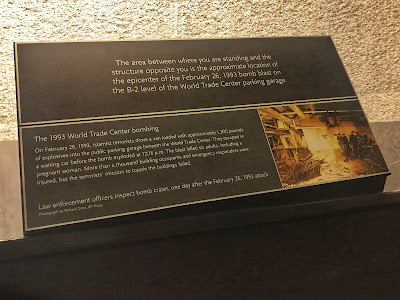 My very first trip to NYC was just a few weeks after that blast in March of ‘93. I remember our bus going by the front of the Twin Towers, but we obviously didn’t stop or have a tour, with it being so close to that first terrorist attack. Looking back, that perspective is so strange… When we got home this week, I decided to look for those old 1993 photo prints. It was the first time I’ve touched them in 20 years - I didn’t even dig them out after 9/11... Here are the 3 blurry pics I snapped in quick succession as our bus drove by the Twin Towers: 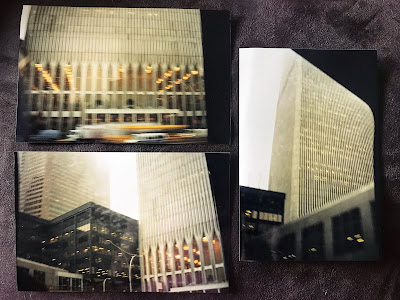 Back in the museum, the Survivors’ Stairs: 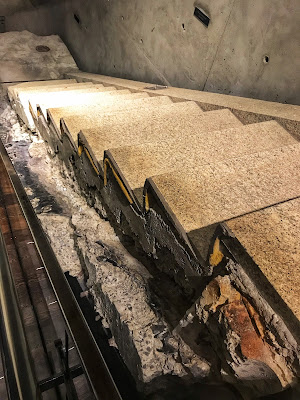 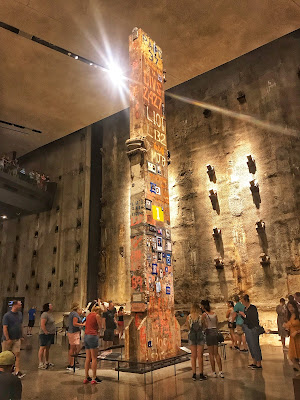 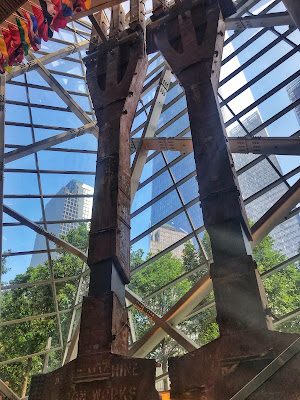 Juxtaposed, my 1993 photo (where you can see the original trident structure in place) with my 2019 (& even crazier to think that the 1993 view would only last 8 more years, while it’s been almost 18 since the attacks...) 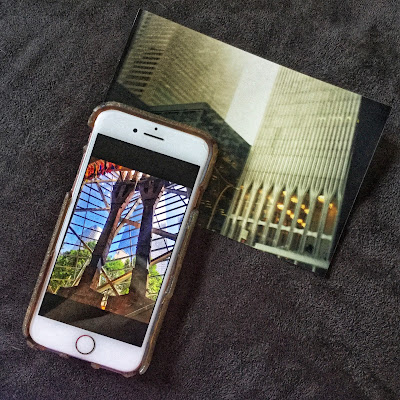 After the incredible museum, we ate a quick lunch at (the much busier than Thurs!) Chelsea Market before heading back to LaGuardia...where we were delayed for 2 hours in the airport + another 2 hours sitting on the tarmac for east coast storms. Ugh. But the wait wasn’t as miserable as it could’ve been: we all had food & charged devices, no one was sick, we didn’t have any flight connections to miss, and we didn’t have anything scheduled that night or first thing in the morning. Sad to leave adventure, but we couldn’t wait to snuggle Bailey!

It took us over 13 hours to get home, from the time our airport shuttle picked us up at the hotel until we actually got home; but our precious BFF who kept Bailey safe *STILL* let us pick her up at 1 AM!!! We were nervous to leave Bay for the first time since adopting her, esp. over July 4th with her intense fear of fireworks...and our friends gave her a vacay as luxurious as ours!!! They made her their own fur baby, and that made our trip that much sweeter! SOOO THANKFUL! 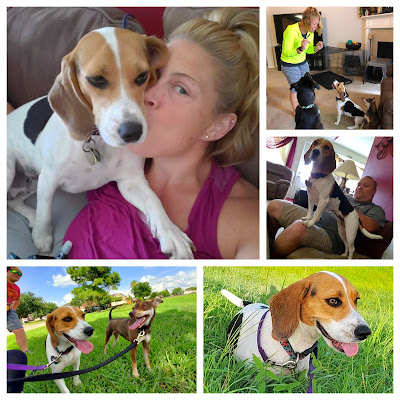