Will had his sub-varsity football banquet: 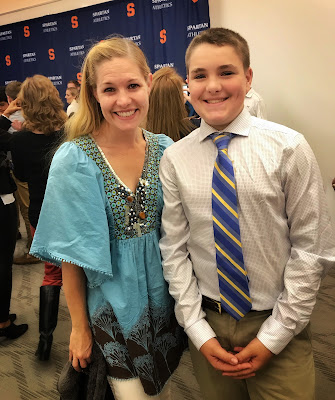 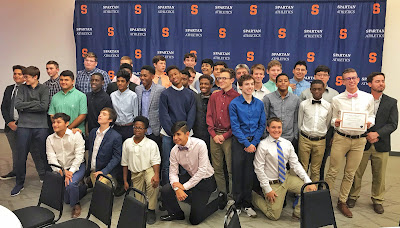 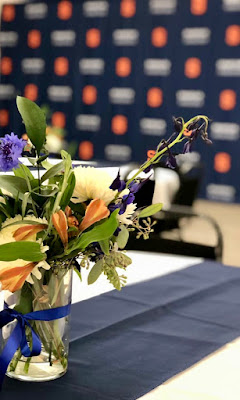 It was just eating barbeque & each player having their name announced, but it was nice. 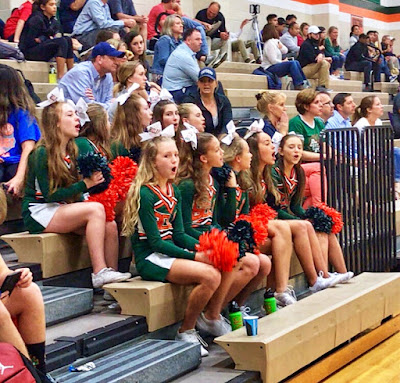 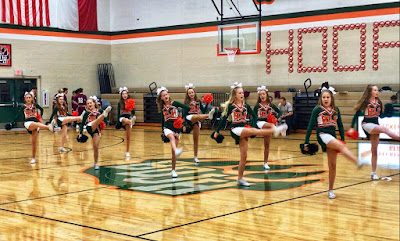 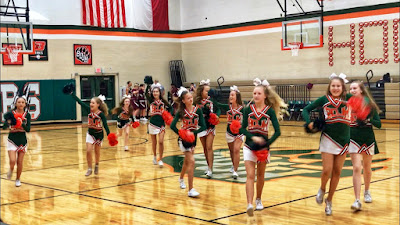 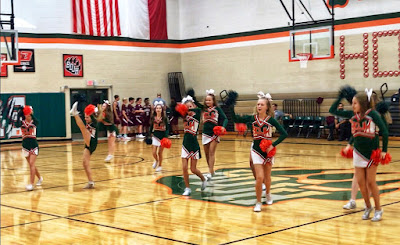 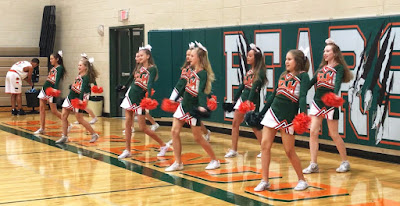 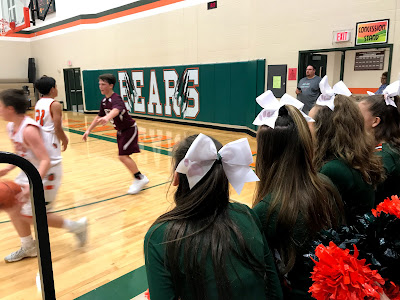 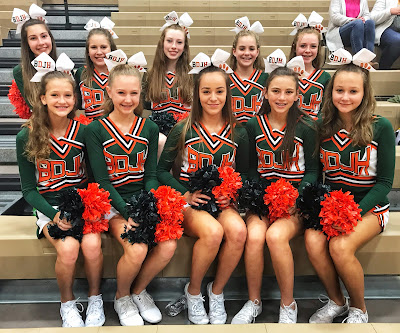 Cheering basketball is sooo much lower key than football: they sit in the stands the whole time & only go out on the court for quarter breaks. Games are also half as long!

Will started his basketball practices this week (his games begin in January) with his youth league: 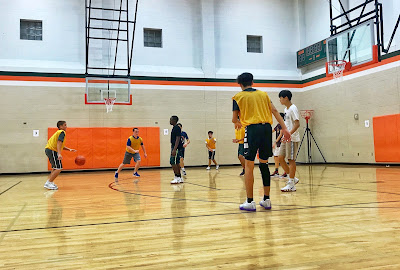 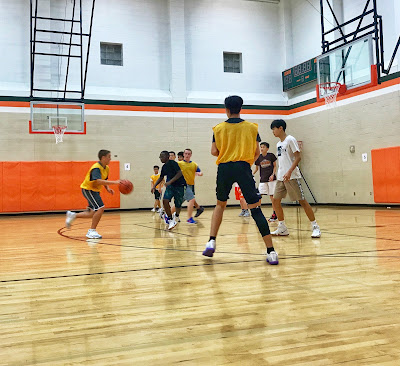 He’s back on the team he was supposed to be on last year with his coach & BFF from two years ago. (Even though last year’s heartbreak ended up in ultimate victory! Since that coach is an actual basketball professional, the league determined he can’t coach, again, this year; so there was no hesitation on Will’s part to get back to his former group.)

I didn’t get to work out on Friday, because I went to Brookwood (see next post!) so since it was 73° & lovely Friday evening, I actually lapped the school track while Will had practice! :-D 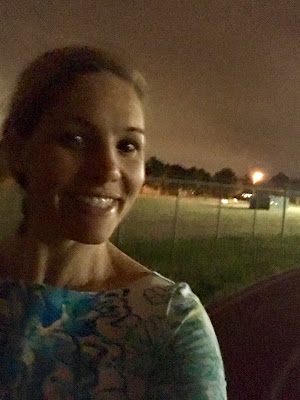 Stay tuned for Advent/Christmas prep!
Labels: all about us celebrations cheer football kids